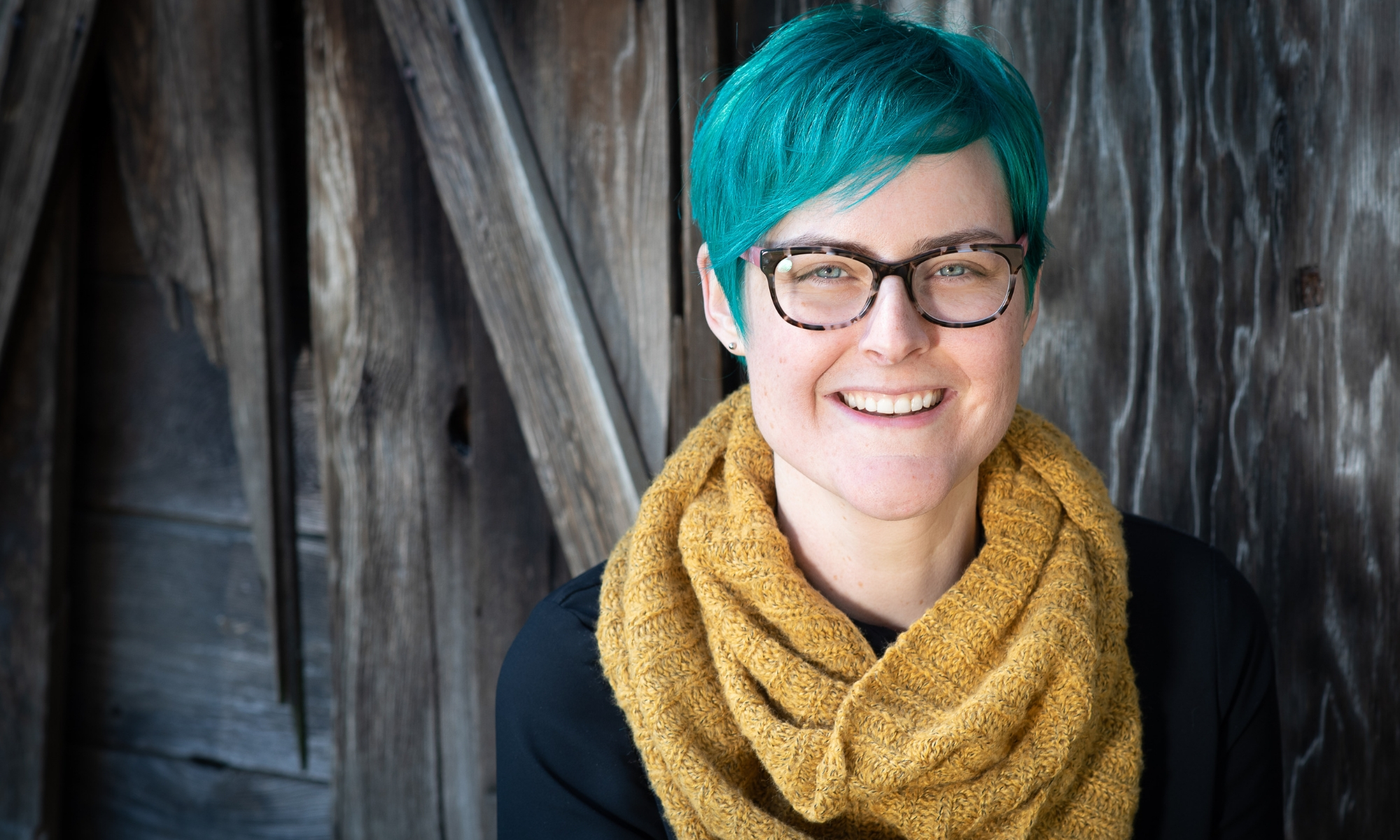 One of my favorite authors and an all around fantastic human being is Kate Ristau. Kate is the author of the middle grade series, Clockbreakers and the young adult series, Shadow Girl. Her essays have appeared in the The New York Times and The Washington Post. Her forthcoming book, Wylde Wings will be out this fall. Kate and I had the chance to catch up and talk writer stuff over email. To learn more about Kate, check out her website at: http://kateristau.com/ Also, you can order Kate’s books through your local bookstore, Amazon or through Bookshop at https://bookshop.org/.

NU: Your Shadowgirl protagonist is powerful, stubborn and is struggling to find where she belongs. Can you tell us some about the origins of this character? How did she come to you and how did she develop as you wrote the books?

KR: Of all of my characters, Áine changed the most throughout my revisions. In my first drafts, things were happening to her, as opposed to her leading the story — actually being the protagonist. Nowadays, I know that she did not have any agency to make her own choices, but back then, something just didn’t feel right about her character. She seemed weak. It took a lot of revising and editing to get to the point where she was making her own decisions and leading her own destiny.

I’ve heard it called protagging now — where the protagonist actually drives the story. Luckily, I had a lot of great writer friends that helped me figure out how to get her in the driver’s seat of her story.

NU: You have an academic background in folklore and mythology. Tell us about one of your favorite myths or mythological characters you’ve studied.

I’m obviously in love with the Minotaur and can’t seem to stop writing about him! The thing about the myths that last is that they resonate with the people and the culture that they came from, or the culture that is hearing them. Theseus, as the hero of the story, was less important to me than Asterion the Minotaur. I wanted to know what parts made him a monster, and how he would survive in that labyrinth as a man. That led me to some unexpected plot points in my Clockbreakers series — including where Asterion carves the walls of the labyrinth with intricate detail, but at the same time, betrays the main character when she least expects it. He is both man and monster, and his decisions are not always best for the rest of us.

NU: You’ve recently been awarded a grant to work on your next middle grade series. What can you tell us about this new project?

The series is called Mythwakers, and it is actually a nonfiction book series for kids that explores mythological characters. The first book follows (you guessed it!) the Minotaur.

I wanted to write this series because I have done so much research on these characters, and a lot of their stories do not get fully told in the Clockbreakers series. I find that is true for most books — you have a wealth of information and backstory that doesn’t always make it into the book. In this case, I really wanted to give kids a better understanding of mythological creatures and allow them to tell their stories from their own perspectives. That means that Theseus’ story is presented right next to Asterion’s, and it gives a chance to consider the goals and driving forces behind each character. I love bringing kids into history that way, so they can see that it is just a series of stories, told over and over again.

NU: Let’s talk a little about process. Are you a pantser or a plotter? What does your revision process look like?

KR: I write my first books by the seat of my pants, ridiculously fast. Then, the revision begins, which can take months to years. I’ve always seen myself as a breadcrumb writer. I leave myself breadcrumbs along the way that I can pick up or cast away. Sometimes, I wander down unexpected paths that build out my story, and other times I get lost in the forest (or the metaphor!) and have to backtrack.

Either way, I love the process of uncovering the story and finding my way down the path toward the truth of it all.

NU: Do you have a writing routine and if so, can you describe it?

KR: When I’m writing a first draft, I write every day like clockwork. But I’ve realized over time that I cannot constantly be creating new things. Im more of a seasonal writer, where I write new drafts in May and November and January and spend the rest of the year editing what I’ve written. This mostly comes from being a mom, but it also comes from those moments in the year that inspire me. I love creating something new at the beginning of the year, and I love creating with other writers during Nanowrimo (National Novel Writing Month) in November. As for May, that’s the flurry of work before my son gets out of school for the summer, and our schedules collapse.

The rest of the writing year is wrapped up in self-imposed deadlines and schedules I create in my bullet journal. It helps keep me on track!

NU: Developing a community of writers can be tough for writers who haven’t attended an MFA program. I know with your work with Willamette Writers you know how important building a writing community can be. Can you provide writers with some advice about how to build their community?

KR: Yes! Yes! There is nothing more important in a writer’s life than the community they create. I really believe that. The writing life is full or rejection and celebration and critiquing and collaborating. For example, I am currently launching a book called Wylde Wings. It is a book about a twelve-year-old kid whose mom always told him that when he turned twelve years old, he would get his wings. Plot spoiler: he does! I submitted that book everywhere — it is, hands down, the best thing I have written. But it is also half-illustrated journal and half-adventure story. It was a hard book to sell. But things started to come together when my friend Elisa, who owns Another Read Through Bookstore, suggested I meet illustrator and publisher Brian Parker of Believe in Wonder publishing. We immediately hit it off and started talking about doing big and wonderful things. The project would not have launched without the friendship I formed with Elisa, which was a result of attending literary readings and making friends in the Portland writing world.

It is hard for us writers to bounce out into the world, but I always try to go to at least one writing event every other week. It keeps me engaged and keeps me creating. When I first started to do it, it took me a long time to get comfortable. Now, I can’t wait to meet my friends!