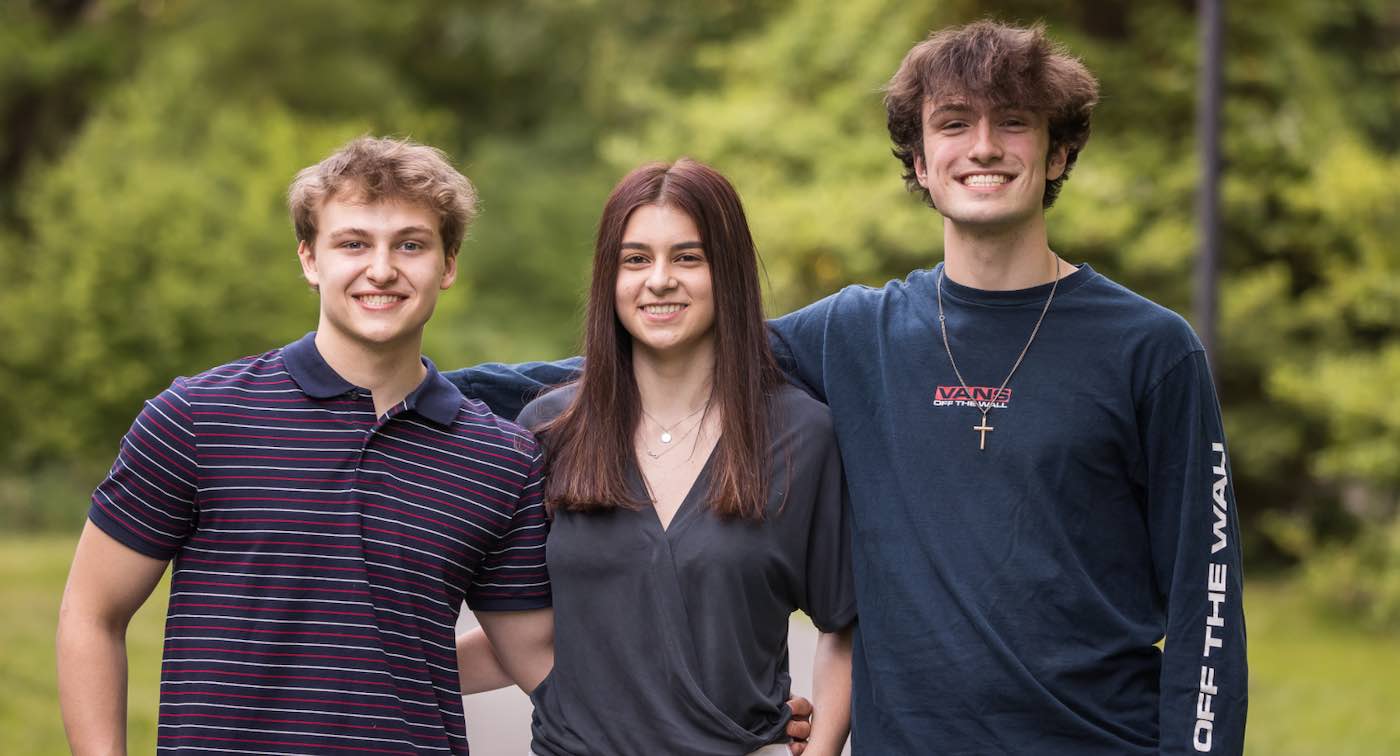 I live with a family of gamers. Board games, video games, D&D, Magic the Gathering – all of it. Although I was never into video games growing up (unless you count a frustrating addiction to “Space Invaders” played on a TI-99 – in case you were wondering how old I am), my husband always played video games. My son is a Dungeon Master and plays online video games with friends. Video games get a bad rap from some folks, but during COVID, these online games were a life saver for my son who was, like many teens, completely socially isolated. The online games were his primary social outlet and I don’t know how many times I felt grateful for the tech and the funds that made these connections possible for us.

I think that’s why this awesome story of Nick Priest resonated with me. Nick’s mission was inspired by his dad, who was his gaming partner, until his dad passed away from cancer when Nick was six. Nick really felt the loss when he was playing his games – since his partner was no longer with him. That’s what inspired Nick, while he was a freshman at his Wilmington, Delaware high school, to create Power of Play.

Power of Play is a network of teens who play online games with sick children in the hospital. Spending long hours not feeling good in the hospital is lonely, frightening, and boring. Nick wanted to give those kids a way to connect. At first, his volunteers visited the kids physically in the hospital, but once COVID hit, that wasn’t possible. So instead, he raised funds to purchase gaming systems to allow the kids to play with the volunteers online. Then, he worked with the hospital to set the kids up so they could play online games with each other – each in their own rooms, but connecting with each other.

Nick is working on establishing his own 501C3, but in the meantime, you can donate to Power of Play through his GoFundMe website:https://www.gofundme.com/f/nicks-power-of-play

If you’d like to read the full story on the Good News Network, you can check it out here: https://www.goodnewsnetwork.org/teens-bring-power-of-play-to-kids-in-hospital/